The team of Samarkand Regional Musical Drama Theater has left for a creative tour of the Republic of Tajikistan! During the tour, a performance of "Hanuma" and a gala concert "Evening of Friendship" are planned! 28.05.2022 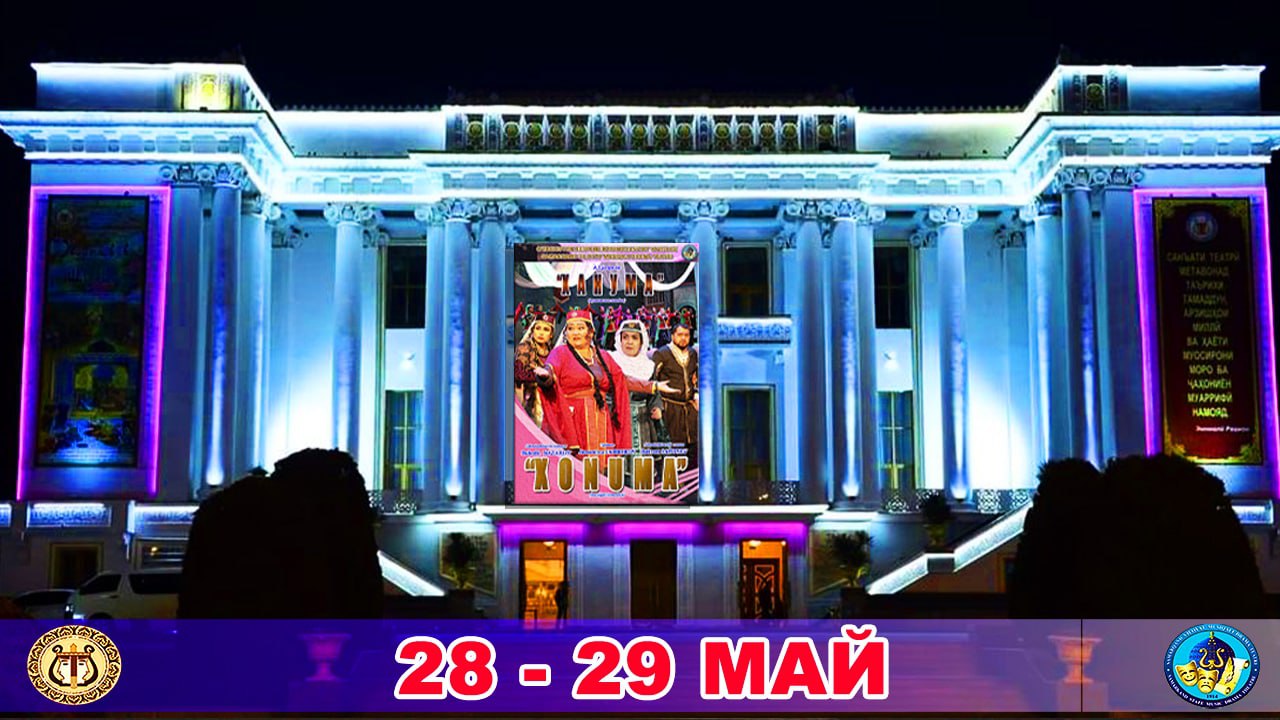 On May 28-30, the creative team of the Samarkand Regional Musical Drama Theater will perform on the stage of the Tajik State Academic Opera and Ballet Theater named after Sadriddin Aini "Hanuma" by the famous Georgian playwright A. Tsagareli (directed by B. Nazarov, composer G. Kancheli, J. Jabborov). ) brings its musical drama to the attention of the audience.