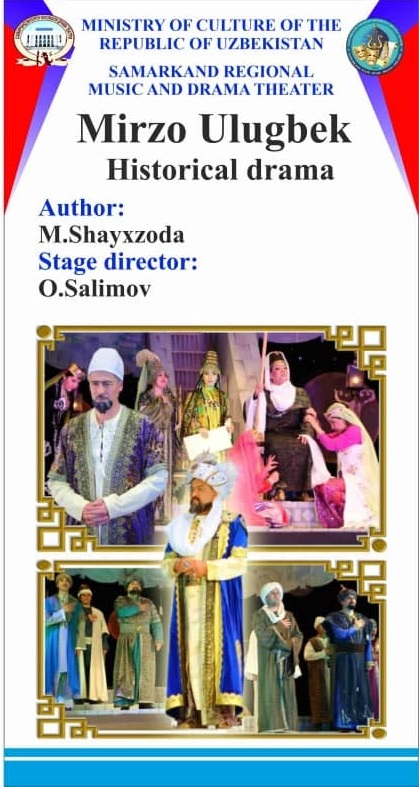 One of our great ancestors, the grandson of the great Timur is Mirzo Ulugbek. He is one of the patrons of education, representative of medieval renessanse. His capital city was Samarkand for 40 years and keep stable Amir Temur’s Saltanate. However, there were some forces which were against for him and evil’s foul desires, wish to gain the crown of the kingdom. At the head of these crime was his own son Mirzo Abdulatif. It is very clearly described in the novel of Maksud Shayxzoda who was the Azerbaijanian writer and playwright. Ulugbek knew the whole world from scientific side and created new discoveries, controlled the state with justice .