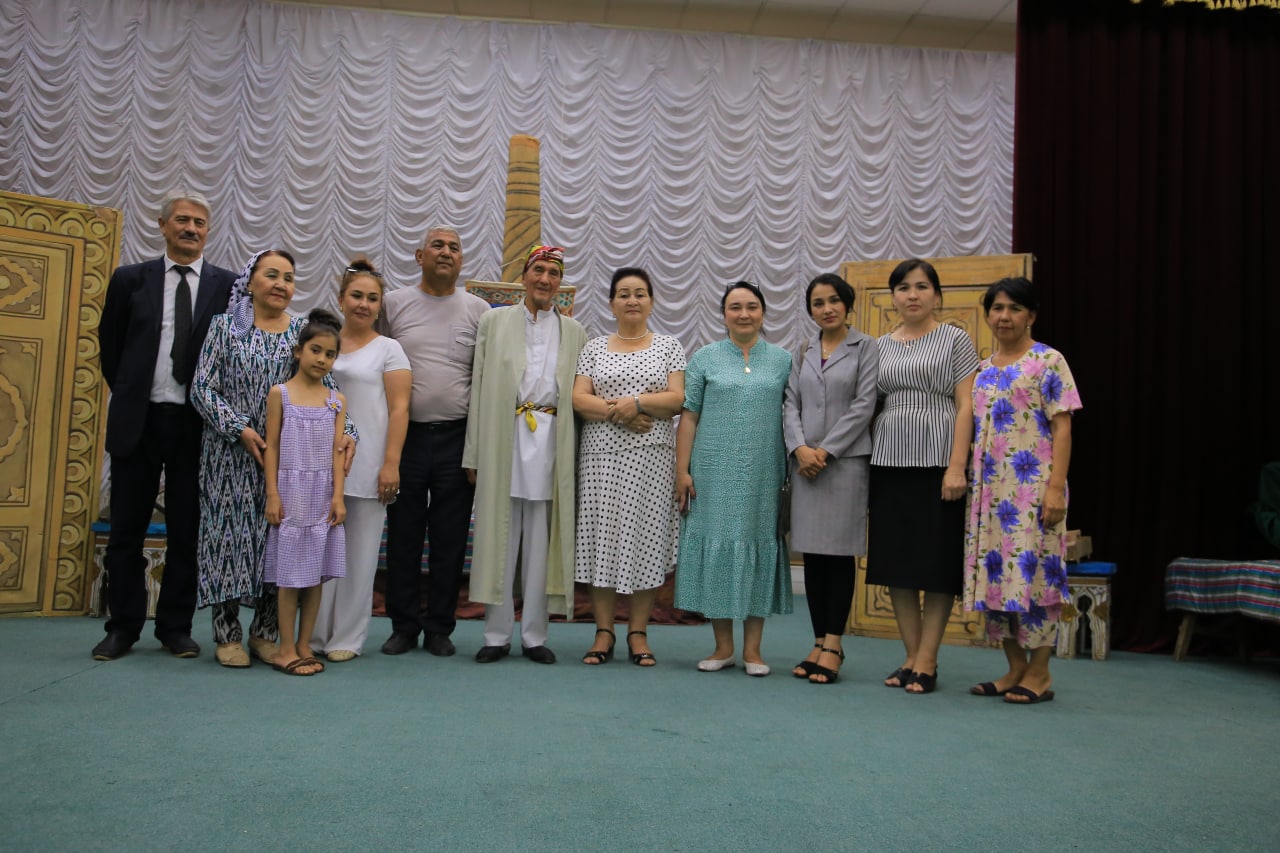 As we previously reported, according to the annual calendar plan of the President of the Republic of Uzbekistan dated February 2, 2022 "On additional measures for the further development of culture and art" No. PQ-112, Samarkand region musical drama theater continues its creative tour in Tashkent region.
Yesterday, on June 1, the theater team performed the play of the playwright H. Khursandov "Bir oliboray-chi?" at the BMSM No. 6 in Ohangaron and the cultural center named after Alisher Navoi in Angren. (directed by A. Boboev) comedy show. The audience welcomed this play interpreted by theater artists with great interest and warm applause.