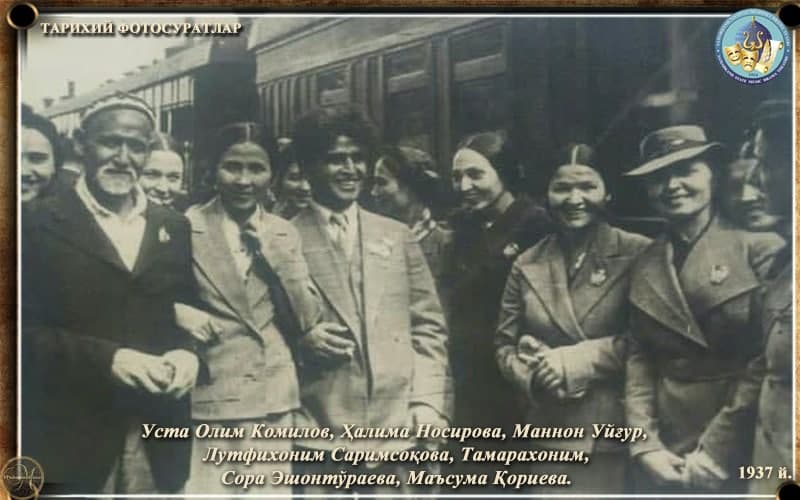 The first Decade of Uzbek Art will be held in Moscow on May 21-30, 1937. For the first time in the history of the Uzbek SSR, theatrical performances such as "Gulsara", "Farhod and Shirin", "Kolkhoz Toi", "Sayil", Uzbek musical works, folk songs and performances will be performed. Halima Nosirova, Muhiddin Qoriyokubov, Lutfikhanim Sarimsakova will play the leading roles in the musical drama "Farhod and Shirin". The performance is well received by the audience, experts recognize the skill of the actors, the service of the conductor Mukhtar Ashrafi.