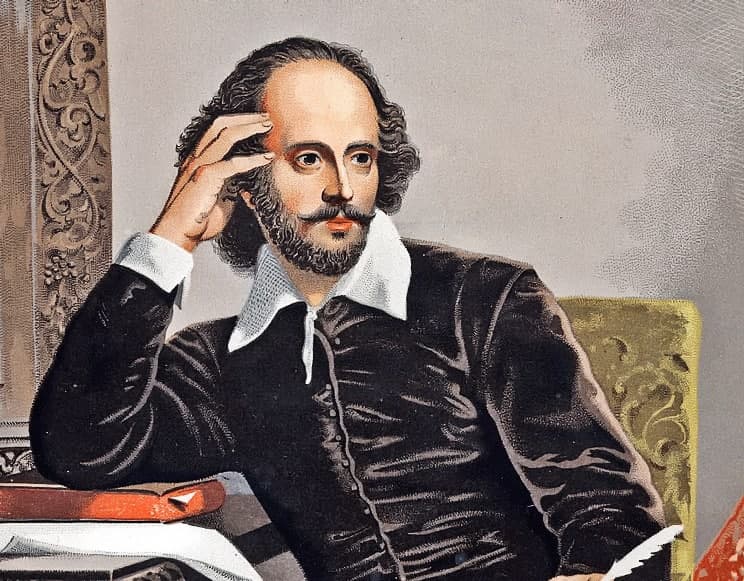 April 23 - On the occasion of William Shakespeare's birthday, the Samarkand Regional Musical Drama Theater will present the play "King Lear" on the stage of the Uzbek State Academic Russian Drama Theater. Yesterday, the theater administration visited the theater, met with the director Valikhon Umarov and agreed on issues related to the creative trip. A young actor with a very high opinion of himself asks the famous Russian actor Nikolai Ribakov (1811-1876):

"Did I kill Desdemona in the last act?"

"Good," said Ribakov. "But you killed Shakespeare even more impressed." The discovery of William Shakespeare by an Uzbek audience began in 1935 with the staging of the tragedy Hamlet at the Hamza Drama Theater (now the Uzbek National Academic Drama Theater). Then in the Uzbek and Russian theaters of Uzbekistan Shakespeare's "Othello", "Romeo and Juliet", "Julius Caesar", "King Lear", "Coriolanus", "Two young men from Verona", "The flow of a crooked girl" , His works, such as "Strange Horses on a Summer Night," were staged with great success. Writers and translators such as Gafur Gulom, Yashin, Uygun, Shaykhzoda, Turob Tola, K. Mirmuhamedov took part in the translation of Shakespeare's works. Cholpon's translation of Hamlet is a masterpiece of Uzbek translation. In recent years, Jamal Kamal has translated Shakespeare's works directly from English into Uzbek. The tragedy "King Lear", one of the masterpieces of world literature by William Shakespeare, was staged in 2019 at the Samarkand Regional Musical Drama Theater by Honored Artist of Uzbekistan, Director General of the Uzbek State Academic Russian Drama Theater Valikhon Umarov. The well-known director was able to connect the audience with the stage and bring it into the work with perfect directing, skillful performance of the actors, decoration and music in accordance with the spirit of the time.