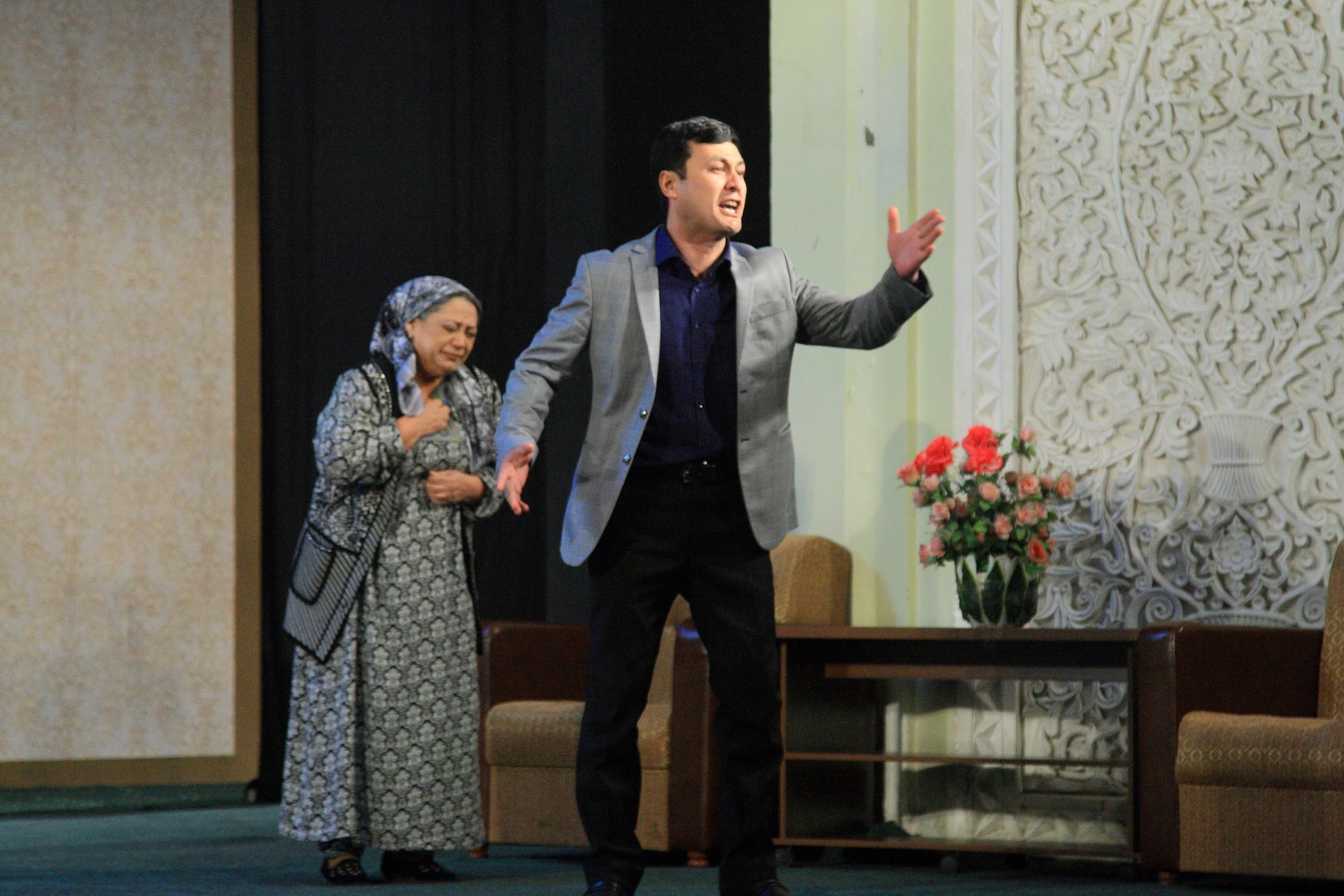 The concept of Reliance is very broad, which means "trust", "faith".
In the drama «Imon», by the famous playwright Izzat Sultan, the hero of the drama Professor Yuldash Kamilov, considers the main idea of fighting laziness, selfishness is decency, moral honesty and human conscience.
Faith and honesty are honored in the play. In the clashes between Komilov and Sanjarov, the conscientious Kamilov wins.
Sometimes people are weakly in the face of life conflicts. However, the word "Imon" in other languages there is no translation. When "Imon" conquers the human soul, it serves as a sign of spiritual maturity and perfection.